But who had the more successful IPO? LinkedIn, by a mile. 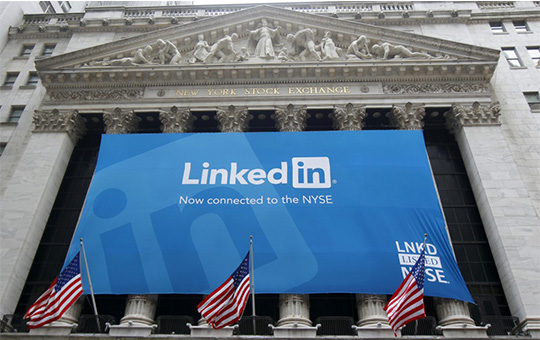 Investors who participated in the LinkedIn IPO in May 2011 probably can’t believe their luck. They doubled their money on the first day of trading, as the shares jumped from the $45 IPO price to close at $94.25.

At that stage, the company was valued at nearly $9 billion, even though it was barely profitable. Early news reports warned of a potential bubble.

But guess what? LinkedIn shares continued to soar. By September 2013, they were trading at $250, more than five times the offer price. That means that if you’d invested $10,000 in the LinkedIn IPO, you’d be sitting on more than $50,000 just over a year later. Wowza. 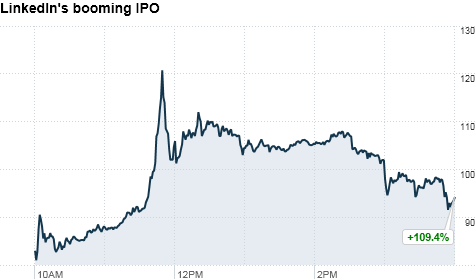 The success of the LinkedIn IPO meant that investors were chomping at the bit by the time Facebook went public a year later. Those who’d made money from LinkedIn wanted more; those who’d missed out wanted to atone for their mistake. Emotion was beginning to triumph over analysis, which is always a red flag in the stock market. The stage was set for a major IPO fiasco… 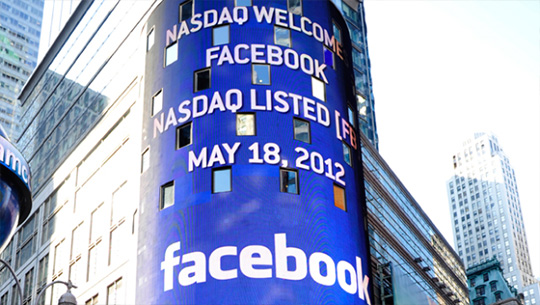 When Facebook announced it was going public in 2012, investors clamored to get on board. This was, after all, one of the most popular websites in the world, with close to a billion active users. It was profitable too, making $1 billion net income in 2011. What could possibly go wrong?

As the excitement built in the lead-up to the IPO, the company’s valuation soared. It ended up selling more shares than expected, at a higher price. The company’s initial SEC filing stated that Facebook expected to raise $5 billion from its IPO; in the end, it raised $16 billion.

Good news for Facebook, but not such good news for investors. On the first day of trading, May 18, 2012, the expected share-price surge failed to happen. Instead the shares stuttered, ending at $38.23, just 23 cents above the offering price of $38. Underwriters had to buy back shares to support the price. Technical glitches on the NASDAQ exchange only added to the sense of chaos.

After that, things got worse. The price tumbled day after day, week after week, as the hype surrounding the IPO wore off and investors and analysts realized how much the shares were overvalued. Three months after the IPO, Facebook’s shares were trading below $20, meaning that those who jumped in on the IPO had lost half of their investment. Investors were angry; class-action lawsuits were filed.

It’s not all bad news, though. Those who hung on through the chaos saw their losses wiped out by August 2013, as Facebook shares returned to the IPO price of $38. By October 2013, Facebook was trading at above $50 a share, meaning a tidy 30% gain for IPO investors – at least, for those who didn’t panic and sell at $20.